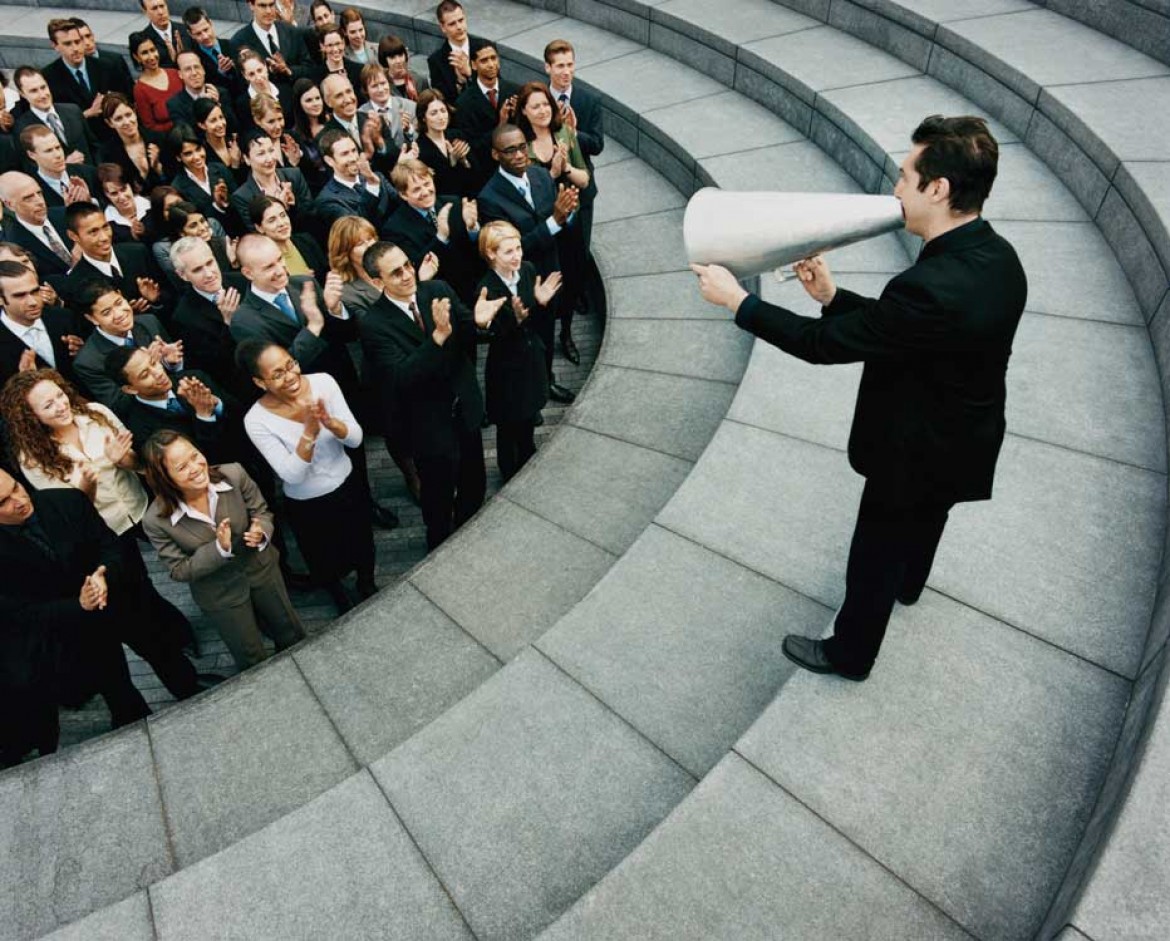 A scene from a board meeting

Krishnamurthy the Director: (Irritated) This is the fifth time this week that a customer has complained about our sales staff selling defective pieces. Rao when are you going to do something about it?

Rao the Sales General Manager: (Assertively) Sir, this seems to be an ethical matter. I have personally gone and reprimanded all the sales staff and warned them of dire consequences. I have also tried the motivation angle of promising prizes to those shops that have a monthly 0% complain record and that hasn’t worked. I suggest that we train the employees on Business ethics and Integrity.

Krishnamurthy: Ok, Dilip, find the best person to conduct this for us

Dilip the HR Manager: (choking) Yes, I’ll put it into our training calendar and source for the best Training consultancy firm.

Three months later during another board meeting

Krishnamurthy: (furious). What the hell is going on? The number of customer complaints on defective sales has increased to eight per week? This is getting out of hand? What happened to all the training?

Dilip: (subservient) Sir, as presented earlier the training was conducted by a Leading agency that created a customized training program for us. Each program received an overwhelmingly positive feedback and…(Interrupted)

Krishnamurthy: Then what went wrong?

Rao: Sir, the training course was very nice but not effective enough since reality is very different!

Dilip: Sir, but the… (Interrupted again)… feedback (under his breath) …err..

Krishnamurthy: Enough! Training is just a waste of money! From now on just penalize the people who are caught or even let them go!!! that should set some fear in them!.

The above HR-Training-bashing occurs in many boardrooms and management meetings. In the end, if it is not boasting about the fantastic premature post training feedback, it is more than often lambasted for its inability to deliver to expectations.

So what went wrong? What can be avoided? What should have been done instead?