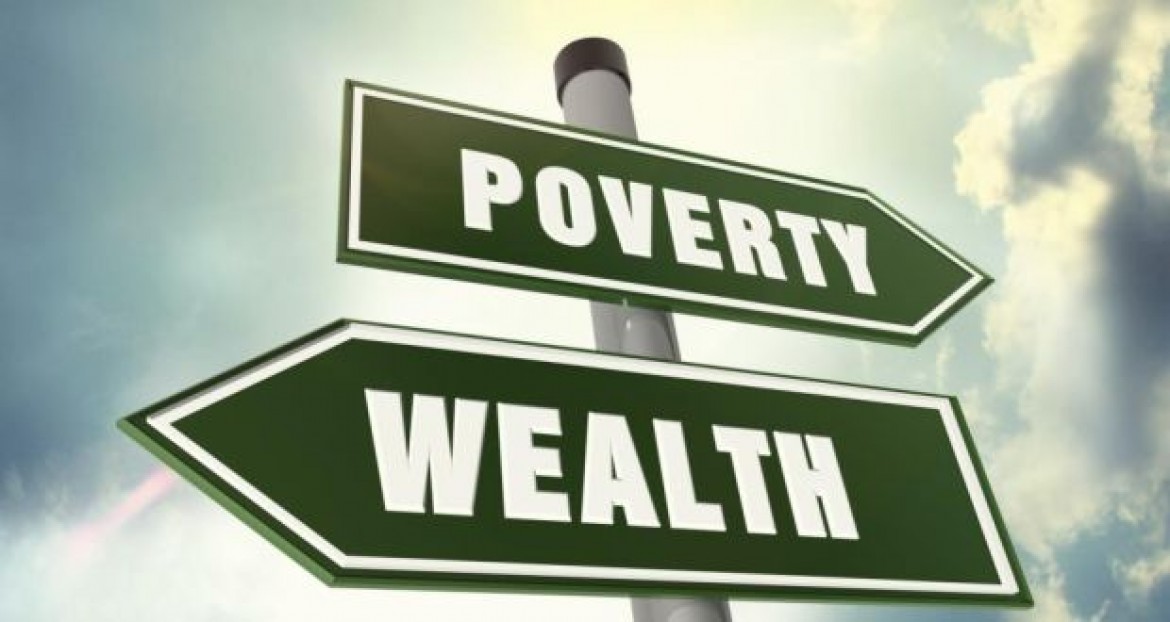 Arthur Carmazzi – The Power of Environment

Confessions of a Stupid Kid
By Arthur F Carmazzi

When I was a child, the teachers in my elementary school were very frustrated with me, I was slow, I could not spell (I still cannot), I did not get the information in the way the other kids did, and I had difficulties paying attention in class. No one know at that time that I had ADHD and dyslexia.

One day, the teachers called my parents and told them that I was “Special” – teacher talk for “stupid”, and, that I would be better if I went to a “Special” children’s class (stupid kids class). And so I went. After being in that class for a short while, I found that the teacher, Mrs. Kelly, was SO Sweet! She was SO nice, and I got so much special attention. She made me feel like it was ok to be “Stupid”. Everyone seemed to think I was stupid… I eventually started to see how they were right, I eventually believed it! And I also got a lot of attention being stupid, and I like attention, so I found myself acting even more stupid without even realizing it.

But then, the school Changed The Rules!

They said I needed to take an algebra class. “Algebra! That was smart kid math! There was NO WAY I could do that!” But they said that I needed to take the class before I could go to high school. And so, I sunk my head, accepted my doom, and off I went.
The first 6 weeks represented the first report card period. I was NOT surprised to have received an “F” Fail grade, after all, I was stupid. I took the report card to my parents, and they were supportive, after all, they know I was “special” too.

But the next day of school, the teacher, Mr. Backus asked to speak to me after school. I naturally expected the worst. Was he going to kick me out of his class too?

To this day I still remember what he looks like, the shiny bald head with long hair on the sides, the thick horn-rimmed glasses he wore. The brown cottroy jacket he used to always wear. I remember the sound of his voice and his teaching… and, I even remember much of my algebra.
We just talked for a short while that day after school, and then he said, “On Fridays, I am going to start a game that can give you extra credit, would you like to get extra credit?” I of course said yes, I figured it was the only way I was going to pass that class.

Then, Friday came! The game was a competition, he would put a simple algebra problem on the black board (yes “Black Board”) and invite 2 students up to the front of the class. The first student to get the right answer WITHOUT writing anything down, would be the winner and get the extra credit points. The winner would then be challenge by a new student for a total of 10 student each week.

I hadn’t realized it, but if I did NOT try to “show my work”, as had always been emphasized, I could actually solve the problem quickly in my head. And it turned out that I was actually good at this game. So good in fact, that I usually won. And in less than a month, the other kids in the class started to ask for my help with their homework! BUT I WAS A STUPID KID! How could this be, I couldn’t help them! How was it that these kids thought I could help. But then, the most beautiful girl in the 8th grade, Lynn Pochalski, batted her eyes, looked at me with such sweetness, and asked if I could help… so, I learned to be smart.

And an interesting thing happened, the more “smart” I felt, the more I started to figure things out, and then I noticed that I got a lot more attention being smart, than I did being stupid, did I mention I like attention? So, I learned to be smarter.

By the end of that class, I graduated with an A+ and a new attitude, a new perception of myself. The environment is a powerful thing, what people say, how they treat you, it can determine your destiny. Thanks to one teacher, Mr Backus, my destiny took a different path… Otherwise I might be serving hamburgers at a fast-food chain instead of traveling the world, making a difference in the lives of everyday people, people like me.

34 thoughts on “Arthur Carmazzi – The Power of Environment”